Aafia Siddiqui is allowed to talk to the family, the government is trying to bring them back: Minister of State Ali Muhammad Khan 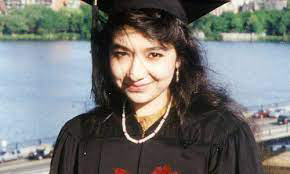