The enemies of Pakistan can enter the armor of Afghan refugees, the foreign minister warned

We paid a lot, it is our duty to be careful, Shah Mahmood Qureshi 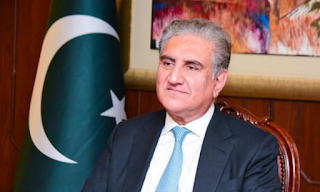